Now VizTools Commercial UAV pilot has received his Part 107 UAS Operators License in addition to the existing Part 333 waiver that is already in place. 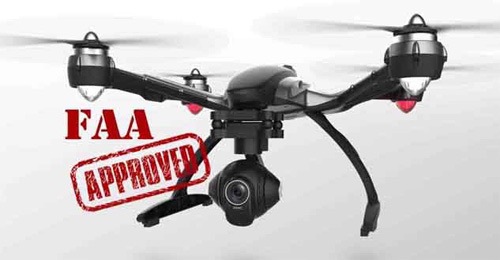 It is possible to provide live TV feeds from VizTools drone while it is in the air. Ideal for live event coverage.

VizTools has been hired to provide TV News Drone services to Boston TV Station WFXT. Here are some of our recent stories:

VizTools' CEO has held a Commercial Pilot's license with Instrument Rating for the past 19 years and now adds Part 107 UAV operations to VizTool's services.

In addition, he also has over 40 years experience in Broadcast Television and Television News Technology having started his career at WBZ-TV in Boston and been instrumental in the development of File-Based TV News Production Solutions at Avid and Grass Valley.

He is a member of the National Press Photographers Association as well as the Aircraft Owners and Pilots Association. 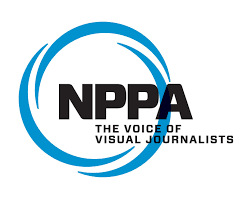 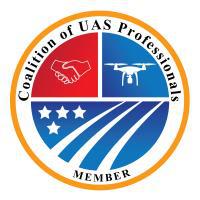 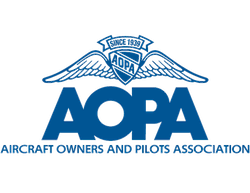